Hyperbaric therapy is not new. The oldest known hyperbaric chamber dates back to the late 1600s and was redeveloped in the 1800s. In the early 1930s, the U.S. military began using hyperbaric oxygen therapy (HBOT) for divers and pilots suffering from cramps and altitude sickness. Today, the FDA recognizes HBOT as an effective therapy for several conditions, including severe anemia, osteomyelitis, arterial insufficiencies and more. Hyperbaric clients themselves have found relief for a range of conditions, including chronic migraines, PTSD, post-surgery recovery and post-sport healing.

Athletic associations like the NFL employ hyperbaric oxygen therapy as part of the recovery regime for its athletes. Players like Brett Favre and Donovan McNabb are such fans that they own their own machines. Joe Namath experienced remarkable recovery from the head injuries he sustained during his career, leading him to be part of an FDA-approved study of HBOT at the Joe Namath Neurological Center of the Jupiter Medical Center in Florida. Many NBA and MLB players have also touted the benefits of HBOT, along with professional boxers like Evander Holyfield. 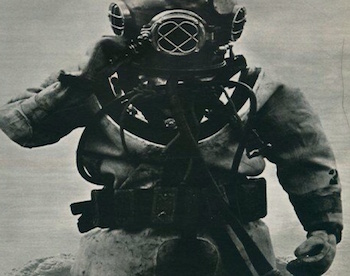