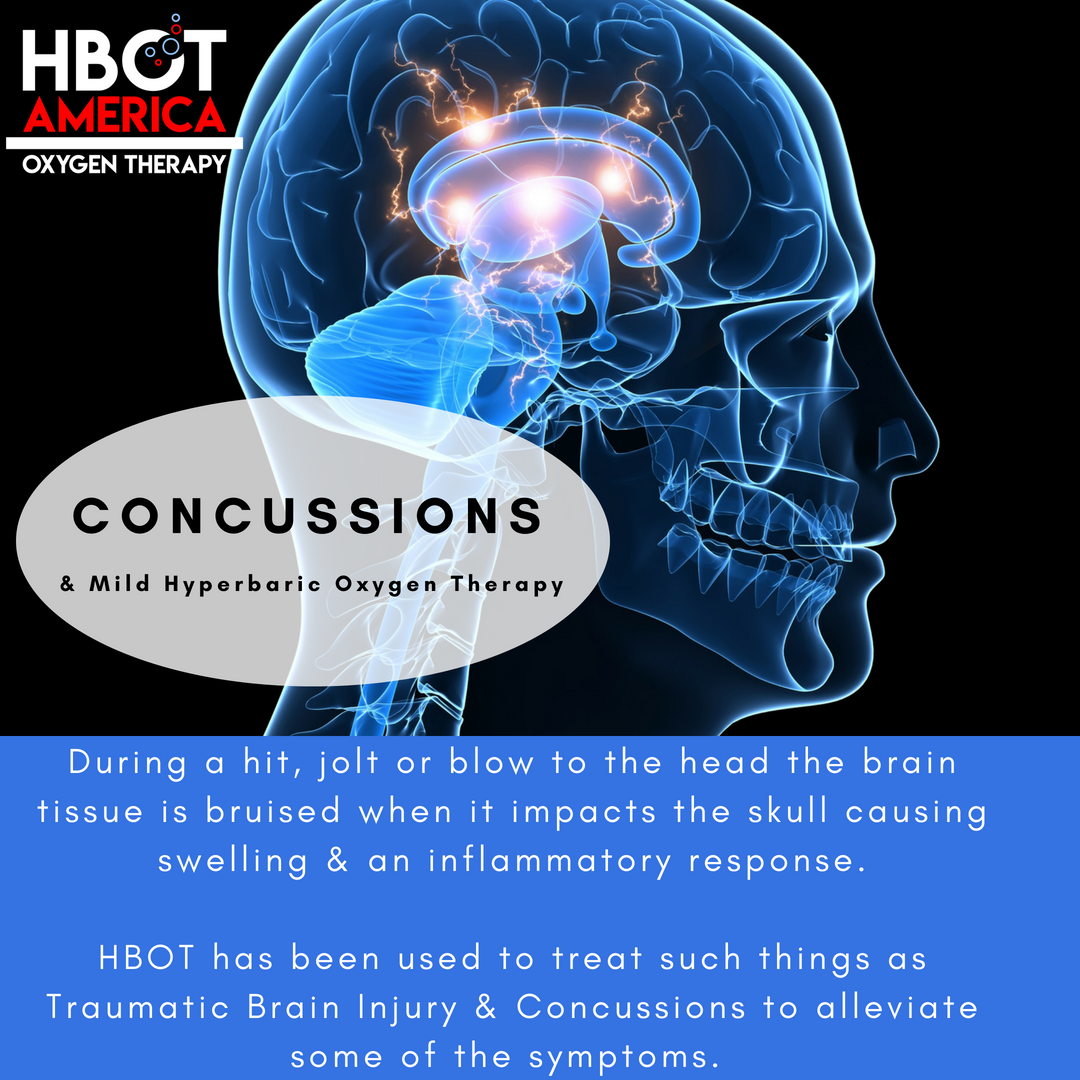 There are around 67,000 diagnosed concussions in high school football every year.

Once an athlete has suffered an initial concussion, his or her chances of a second one are 3 to 6 times greater than an athlete who has never sustained a concussion.

Concussions can not only leave sufferers with short-term symptoms, but also problematic symptoms that can become chronic. These everyday maladies commonly include trouble concentrating, memory problems, irritability, personality changes, sensitivities to light and sound, sleep disruption, depression, and psychological disorders.

Sufferers of recurrent concussions and/or traumatic brain injuries can develop a condition known as chronic traumatic encephalopathy (CTE). CTE is a condition of brain damage from accumulated head trauma over a period of years or decades. CTE is defined by excess abnormal proteins, or tau proteins, to form within the brain. CTE is known to leave sufferers with extreme emotional and psychological instability, substance abuse, and cognitive disruption.

Athletes may not experience or report symptoms of a concussion immediately after injury. Concussions can take hours, days, or even weeks for the athlete to fully show symptoms. If a player experiences a blow to the head, remove them from the game immediately and do not hesitate to assess the athlete multiple times.

HBOT, or Hyperbaric Oxygen Therapy, is a method of treatment where one is placed inside a pressurized chamber, and is subject to the inhalation of pure oxygen. The pressurization allows for an increase in blood flow, and for oxygen to be absorbed into blood plasma and hemoglobin. This allows for oxygen to reach far more bodily systems than under normal conditions, allowing for: