The Healing Power of Pure Oxygen 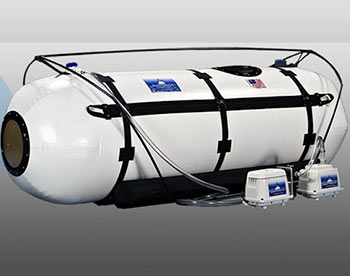 HBOT America is proud to use the finest equipment from Summit to Sea,…

What Are The Benefits? 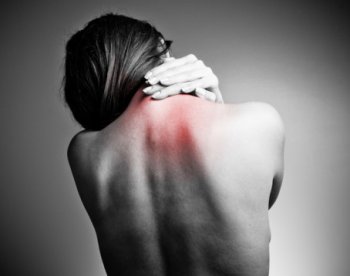 Time, trauma, illness, injury and even anxiety can greatly affect your body’s… 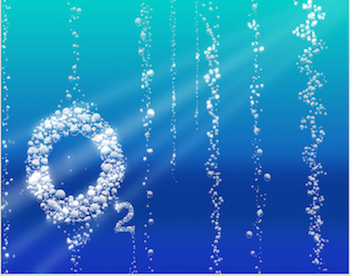 HBOT America of Houston provides hyperbaric oxygen therapy (HBOT) for a wide variety of clients, from athletes to those wishing to speed healing after surgery.

Hyperbaric oxygen therapy involves the breathing in of oxygen at a greater than normal pressure, which in turn oxygenates the blood, leading to faster healing, reduced inflammation, and increasing the amount of available oxygen to the tissues. Clients have reported improvements for a number of conditions, which you can learn more about here.

If you’re new to hyperbaric oxygen therapy, we hope you’ll find our site informative. If you have any questions, please let us know! If you’d like a tour of our facility at no charge and no obligation, just click HERE or on the button below. Our trained staff will be happy to show you around and discuss how HBOT therapy may benefit you!

A 58-year-old female was suggested Alzheimer’s dementia (AD) after SPECT imaging and 18FDG PET scan confirmed which was rapidly progressive in the 8 months prior to initiation of hyperbaric oxygen therapy (HBOT). AD is characterized by deficits in memory and executive function.[4]

However, [7] an 8-week course of HBOT reversed the patient’s symptomatic decline. The patient received forty (40) 2.2 PSI – 1.15 atmosphere absolute/50 minutes total treatment time, once per day, 5 days per week in a total of 66 days. After 21 HBOTs the patient reported increased energy/activity level, mood, and ability to draw a correct clock face, perform activities of daily living, and work crossword puzzles. At completion of 40 HBOTs, patient reported increased memory and concentration, sleep, conversation, appetite, ability to use the computer, more good days (5/7) than bad days, resolved anxiety, and decreased disorientation and frustration. Continued HBOT in conjunction with standard pharmacotherapy maintained the patient’s symptomatic level of function over an ensuing 22 months.

This is the first reported case of a series of 11 HBOT treated patients with AD that the simultaneous HBOT-induced symptomatic and 18FDG PET documented improvement of brain metabolism in AD and suggests an effect on global pathology in AD.[10] The first successful HBOT-treated case of AD was published in 2001.[11], Read the Full Study Here